The Orphan Chimp That Begged for Someone to Save Her 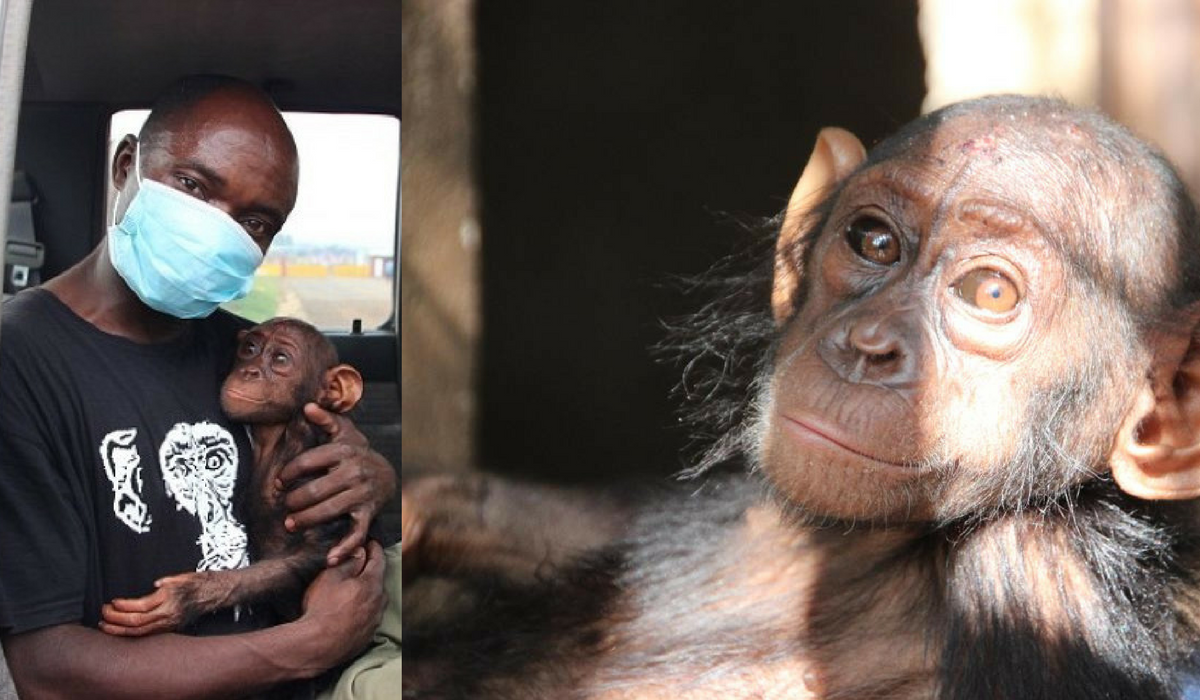 The chimp, now named Mado, was found dehydrated, malnourished and close to death walking through the streets of an African village 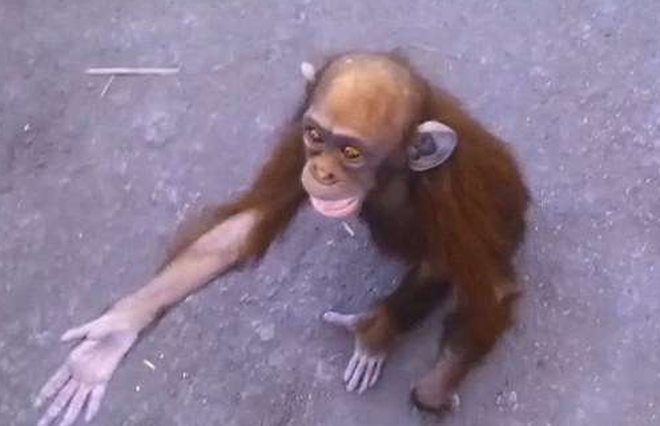 The small chimp also had a chain around her neck when she was found. After mado's mother was killed by poachers, she struggled to find food and water and was taken in by a villager, who kept her living in poor conditions. 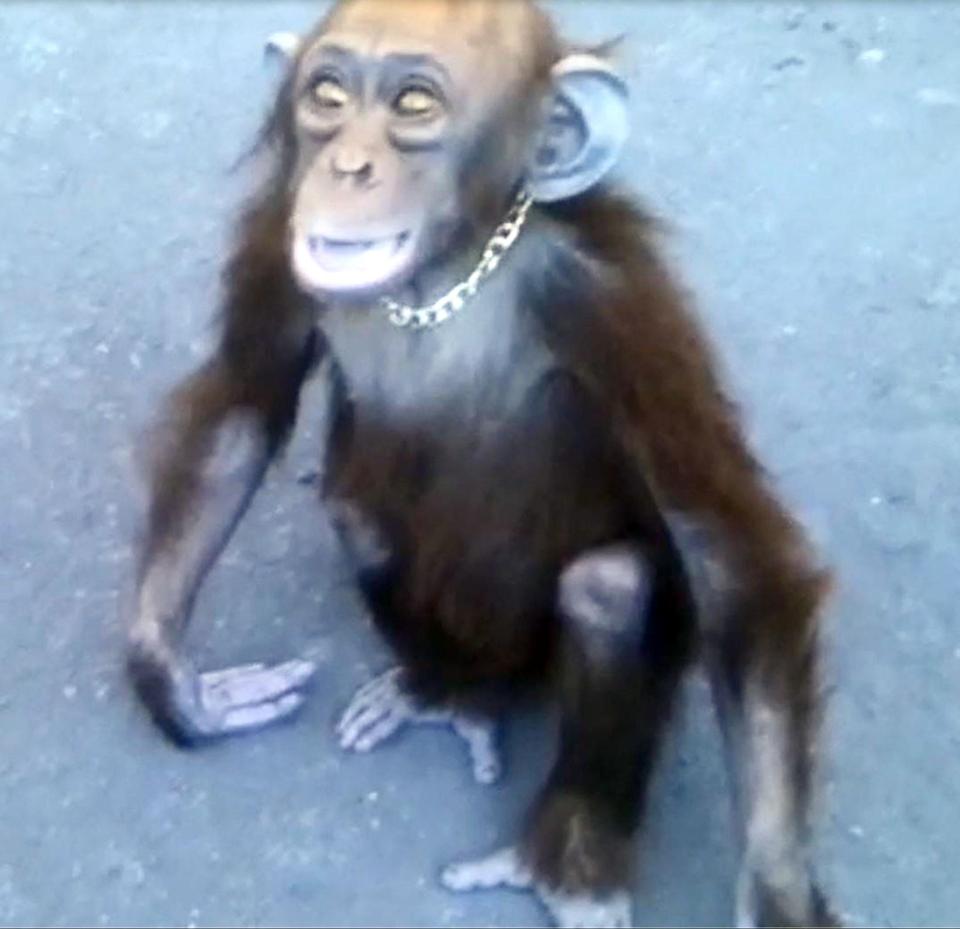 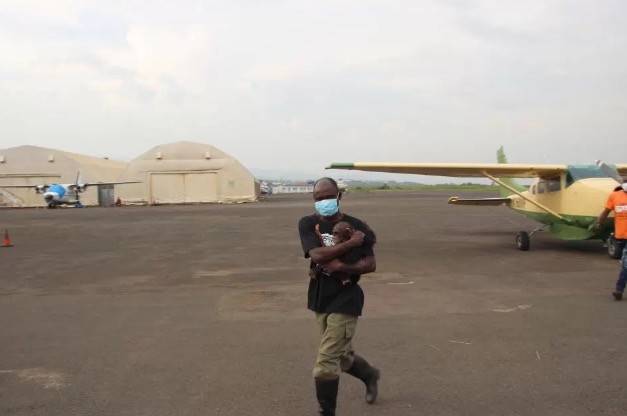 Before being rescued Mado was held in a remote village north of the Democratic Republic of Congo, near Garamba National Park 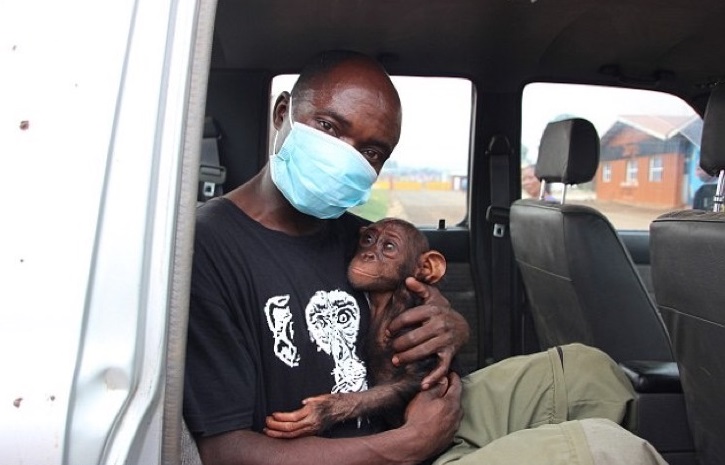 Mado is still malnourished and has intestinal parasites, but she is settling in to the rehabilitation center nicely 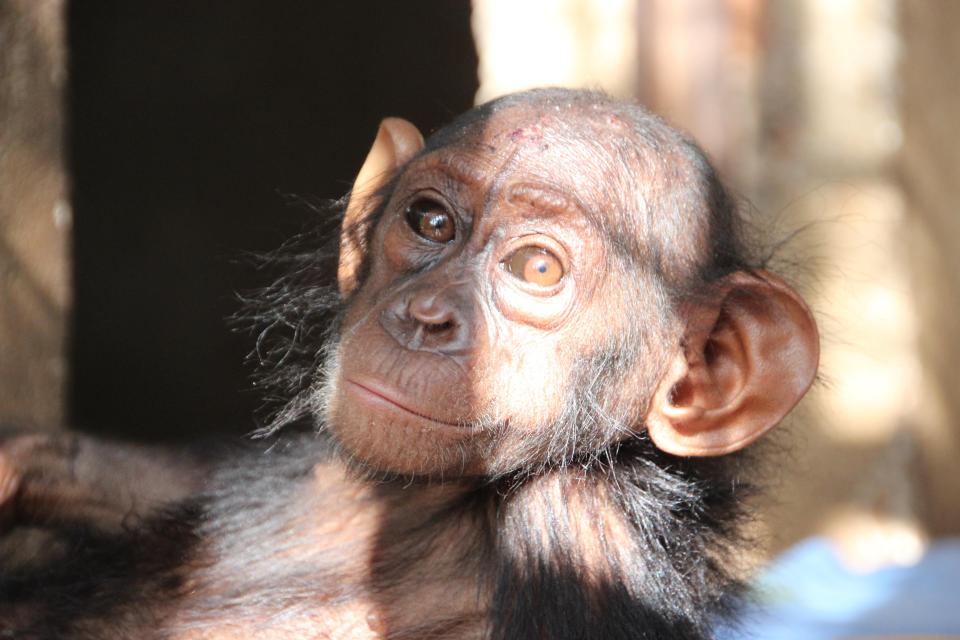 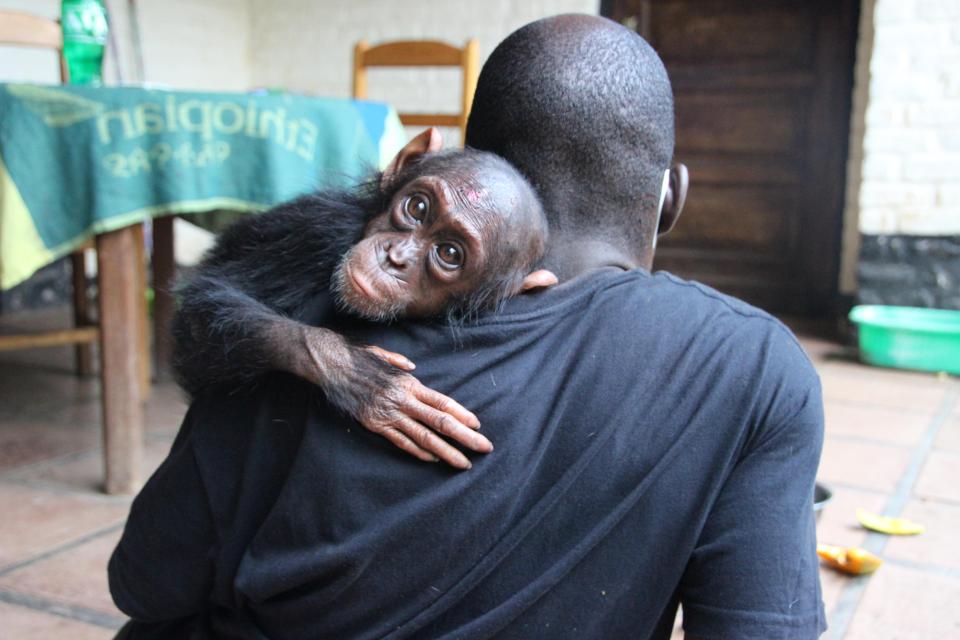 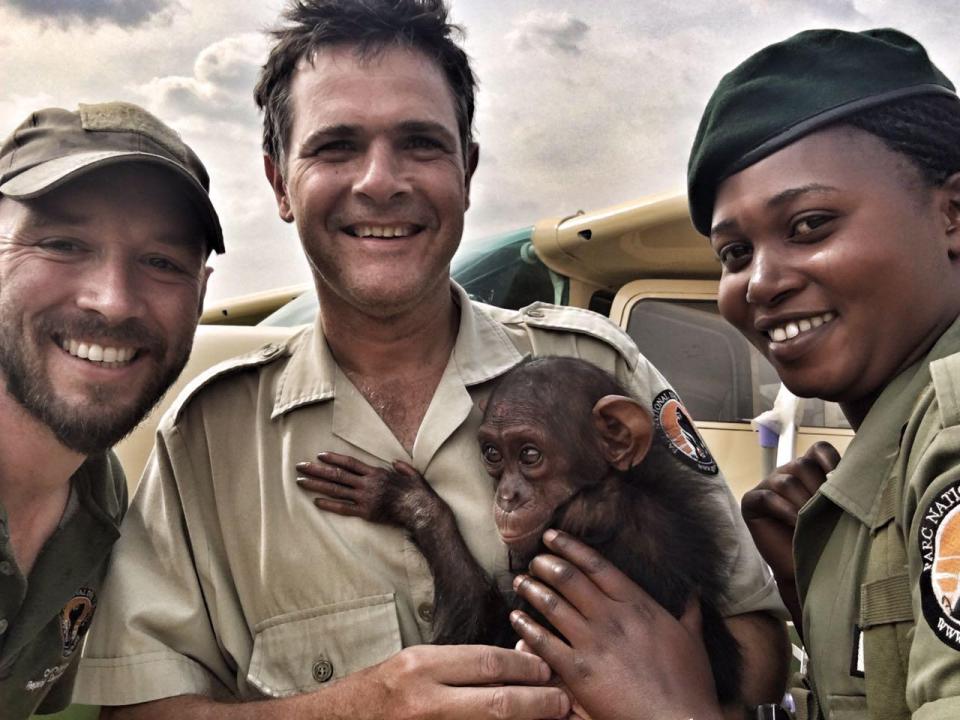 A rescuer said that Mado is a 'vivacious girl, with a lot of desire to live'. Chimpanzees can recover quickly, the rescuer added..