Home » Ancient » The Secret About Immortal Kings Who Ruled Earth For 240,000 Years
Ancient

The Secret About Immortal Kings Who Ruled Earth For 240,000 Years 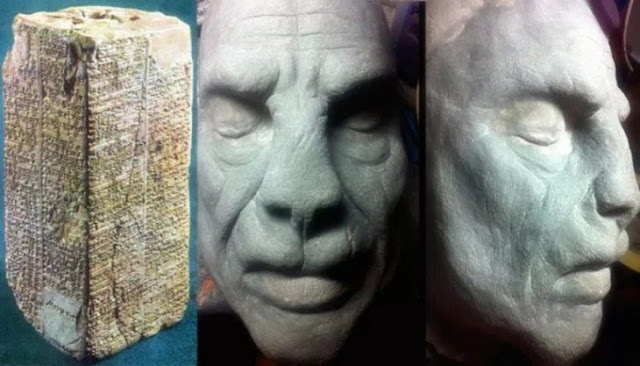 The Sumerian King List is an ancient stone/clay tablet, originating in Sumer and containing the list of Sumerian Kings and the lengths of their reign.

Although the final part of the tablets contain the names of the witnessed kings and cities, still, the first kings on the list attract bigger attention.

The first eight kings in the list totaled a reign of  242,100 years before nature’s Great Flood, which  marked the end of their reign. Though their existence and long lasting reign have been a matter of dispute among scholars, an exerpt from the Sumerian King List says that the kingship was given from the Gods  in Eridug where  Alulim became king and  ruled for 28,800 years.

According to the tablets, after Alulim’s reign, Alalngar inherited the throne and ruled for 36,000 years followed by En-men-lu-ana who reigned for 43,200 years. When En-men-lu-ana passed away, the next 5 kings to follow ruled the land and the shortest reign lasted for 18,000 years.

After the Great Flood which marked the end of the mythical beings, the kingship belonged into the hands of the leaders in an ancient city in Sumer, known as Kish. To this day, Kish is known to be the home of the first documented Sumerian dynasty. The kings that followed did not have such long reigns, however, their lifespan still exceeded that of the average human being.

Zamug, “the son of Barsal-nuna,” was the 18th King and had the shortest reign for a total of 140 years.

Many historians believe that this list was invented just to emphasize the significance of the Sumerians. They also deny the existence of the Anunnaki, the Children of Anu . They are believed to be sent form heaven to achieve their plan on the Earth. There are speculations that they came from the 12th  planet, Nibiru, but they might have also come  from somewhere else in the galaxy. 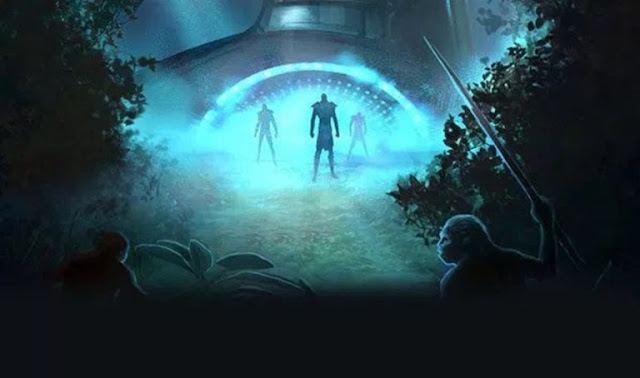 It has not been proven how humans came to this planet,but if there is a slight possibility that they have been created by someone, then we are advert to the Anunnaki genesis theory according to which the human was generated  the laboratories of Anunnaki geneticists Enki and Ninmah. If they could be able to make Homo erectus an intelligent human,then they could also prolong their own lives. This explains the length of the reigns on the Sumerian King List making them immortal and immune to many factors that shorten our lives.