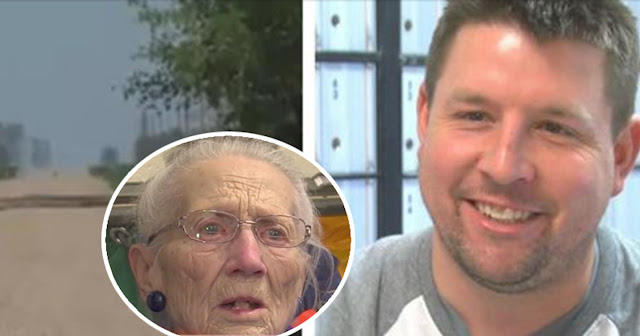 Josh Hefta is a mailman in North Dakota, USA. Seeing he delivers to the same houses on a daily basis, he has a pretty good idea of who is who in his local area. 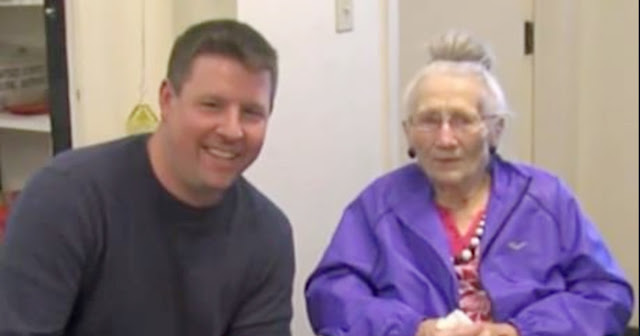 One customer he was well acquainted with was 94-year-old Alice Paschke. For Alice, Josh would go the extra mile and would usually leave the mail at her door so that the elderly lady wouldn't have to walk all the way to her mailbox.

One day, in January this year, while on his usual route, Josh noticed something was not quite right when he got to Alice's.

When Josh first started delivering mail to Alice, she would greet him outside for a little chat. Living alone meant she was usually happy when somebody popped by. At times, she would offer Josh something to eat or drink. The two formed a bond, one could say.

But in recent times, it became more difficult for Alice to walk and move around much. There came a time where she stopped leaving the house. Josh would then get out of the car and walk to her front door to leave her mail. What a kind soul.

On one particular visit in January, Josh knocked on her door as always. But no one came to the door. He became a little worried as Alice was always home. Where could she possibly be? He kept knocking. At last, he heard a faint voice calling for help. 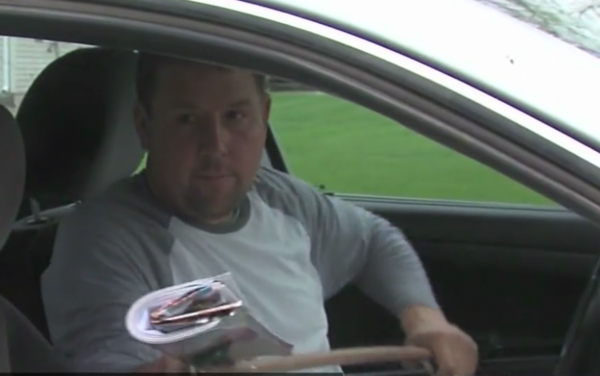 Josh knew he had to act quickly. The door was locked so he kicked it open. When he walked in, he found Alice on the floor. She explained that she'd fallen down the day before and had been unable to get back up. The poor thing had been lying there for 20 hours. She knew her only hope would be when Josh would come knocking on her door, as always. So there she was, laying, and waiting for her hero. 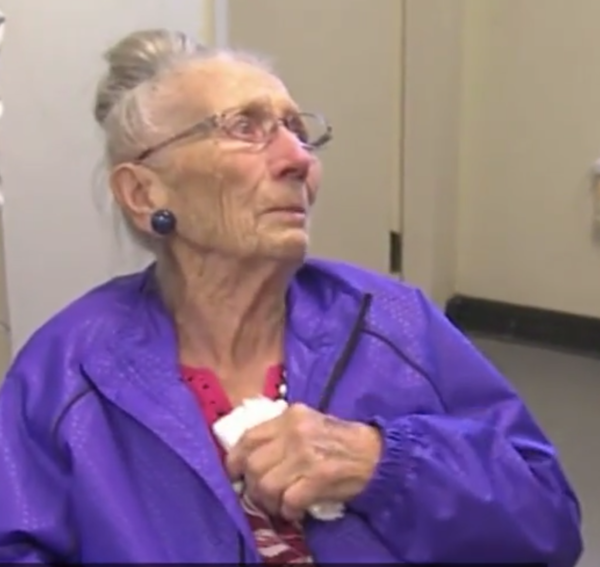 One can indeed say that Josh saved Alice's life that day. The dedicated mailman has since received the Postmaster General Award at the Minto post office — the highest award a mail carrier can receive.

He will also have his named added to the Heroes Wall at the Postal Service headquarters in Washington, D.C.

Alice has since moved to a nursing home. She's no longer on Josh's postal route. This however, hasn't stopped the two from seeing each other.

Josh is a true hero and deserves every recognition he has received. The world needs more people like him!

Please consider sharing this story to honor selfless and considerate people all over the world who go the extra mile for another human being!