Polystyrene Houses That Aren’t Destroyed During Earthquakes? They Exist! 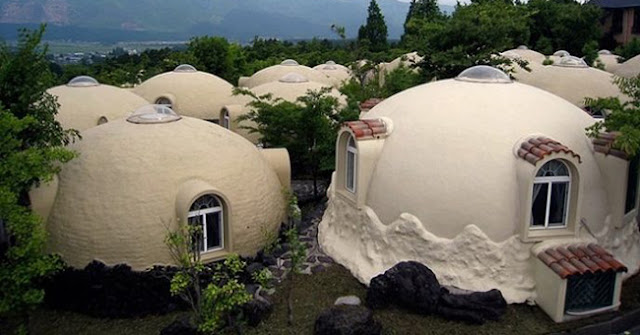 We are all aware that countries such as China, India and Japan have a real housing crisis. But, fortunately, they do not sit idly by and look for ways to solve this problem.

The Japanese have always very intelligent and creative. This time they decided to solve two major problems at once — the housing crisis and the non-resistance of buildings to earthquakes. How? They invented and built polystyrene houses. 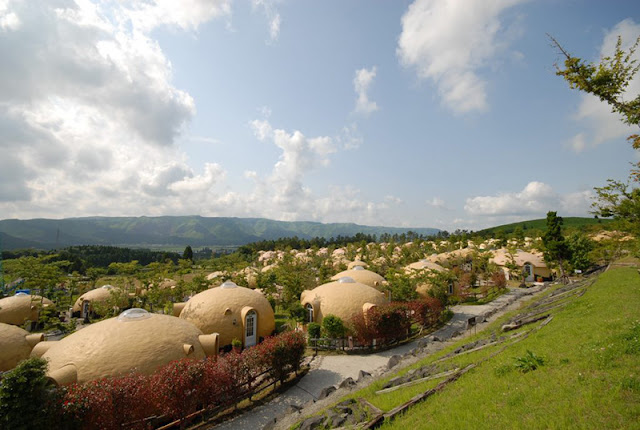 These houses are built with new generation polystyrene foam (EPS). According to the creators, this type of polystyrene is much stronger and more compact than the foam used for packaging. Also, the creators of these houses claim that the strength of this material and the unusual shape of the dwelling is able to protect you during earthquakes. These natural disasters are unfortunately happening too often in Japan so it is really important to have a home that does is not destroyed during the earthquake. 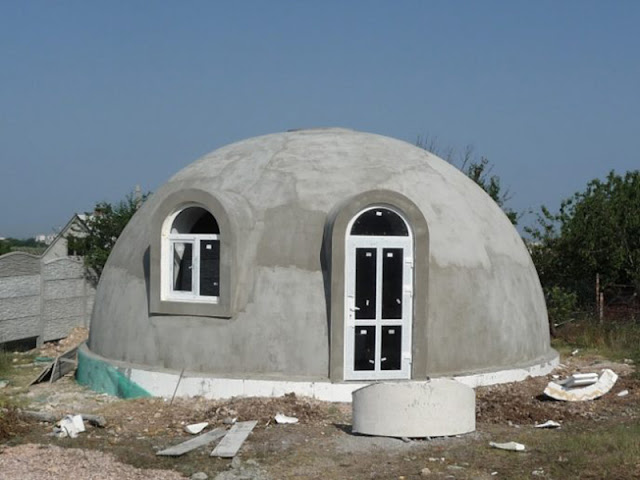 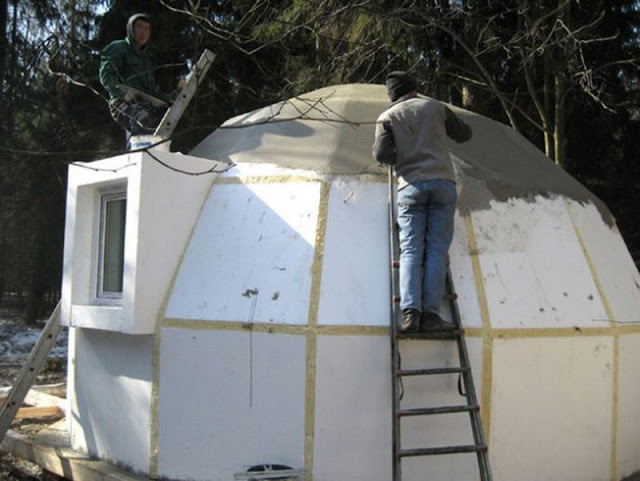 In addition, these dome-houses can be built in a week (!) And they are easily adjustable. 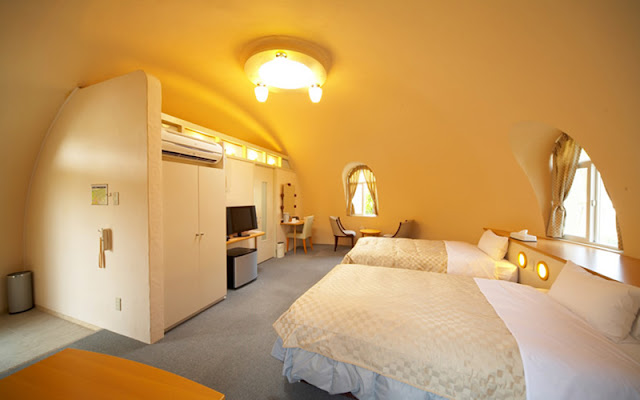 The company says its dome houses are used not only as residences, but also as small hotels, hammams, temples, churches and daycares. And thanks to their rapid assembly, they are often used as temporary accommodation for evacuees from natural disasters.