Home » Story » Homeless boy approaches car to beg for change – but when he peeks inside, he bursts into tears
Story

Homeless boy approaches car to beg for change – but when he peeks inside, he bursts into tears 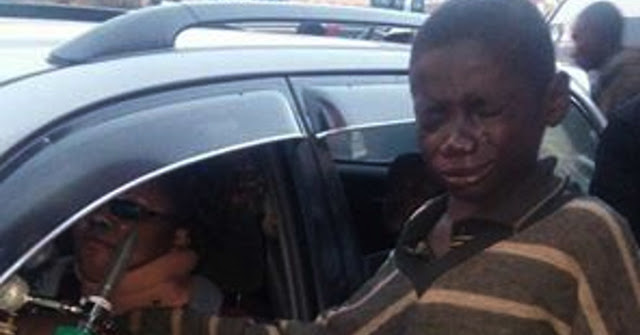 A lot of well-off people look at poor people with mistrust. They assume that people asking for money on the streets are delinquents or thieves on the lookout for anything they can get their hands on.

But in truth, people living in poverty often turn out to be more generous and empathic than those who live comfortable lives.

An example of this is a little boy named John Thuo. He lives in Nairobi, Kenya, where like many other poor kids, he used to beg for money on the streets. 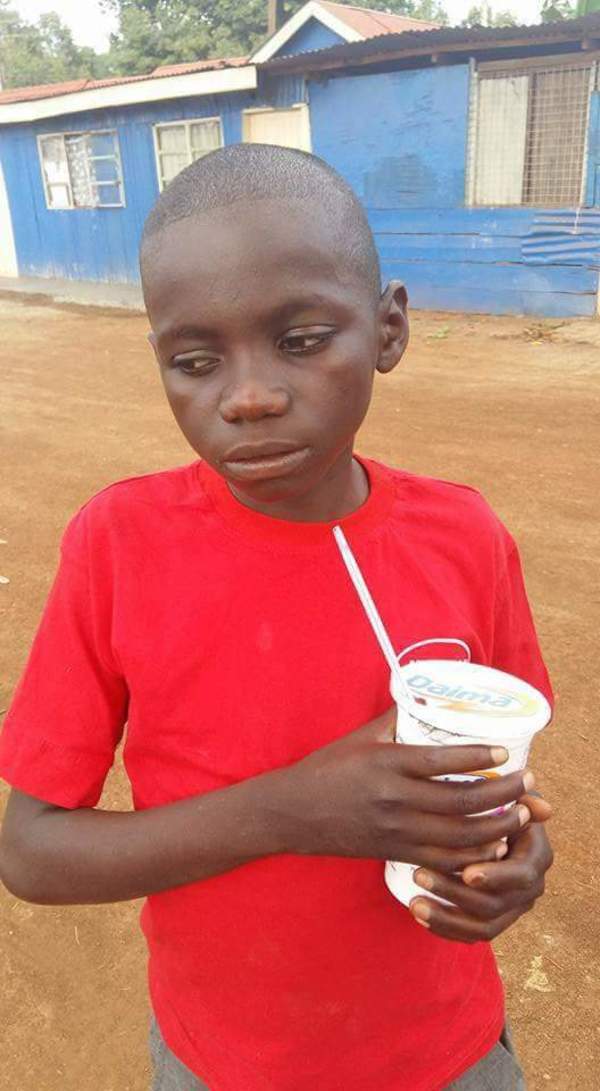 John Thou used to spend his days on the streets of Nairobi, Kenya begging for money. It’s something that irrates many drivers, because they assume that the beggers are most likely thieves.

However, John Thuo proved that he’s not only not a thief, but he also has a heart of gold.

One day, the boy was out begging when he approached a car to ask for money. But when he looked inside, John was struck by something unusual he saw. 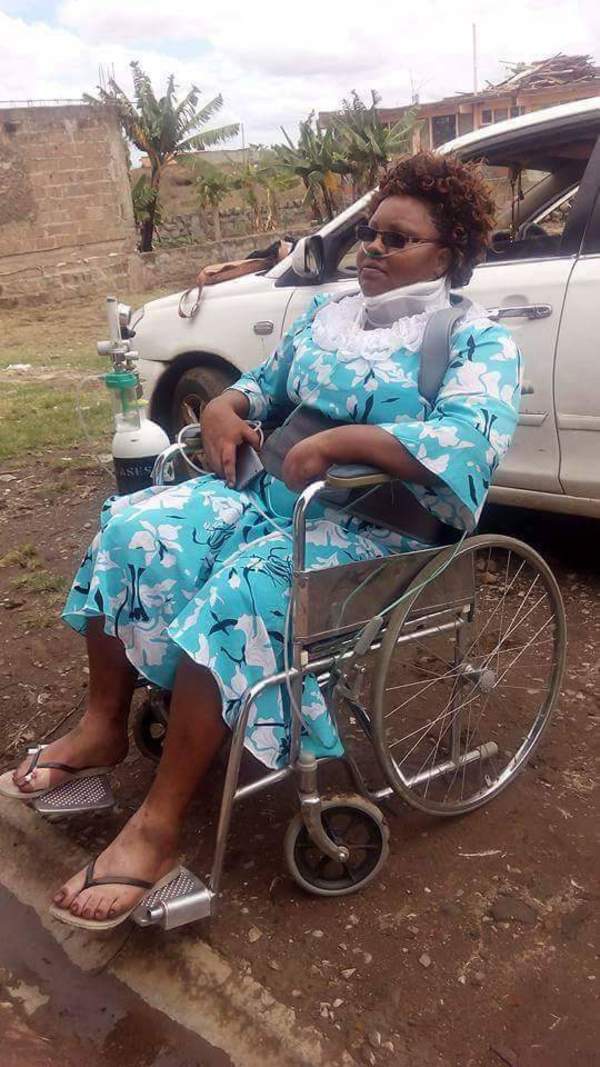 The driver of the car was hooked up to tubes and breathing oxygen out of a tank. The woman’s name is Gladys Kamande. She’s 32 years old, and she explained to John that her lungs had collapsed, so she couldn’t breathe properly and had to carry the oxygen tanks with her in order to stay alive. 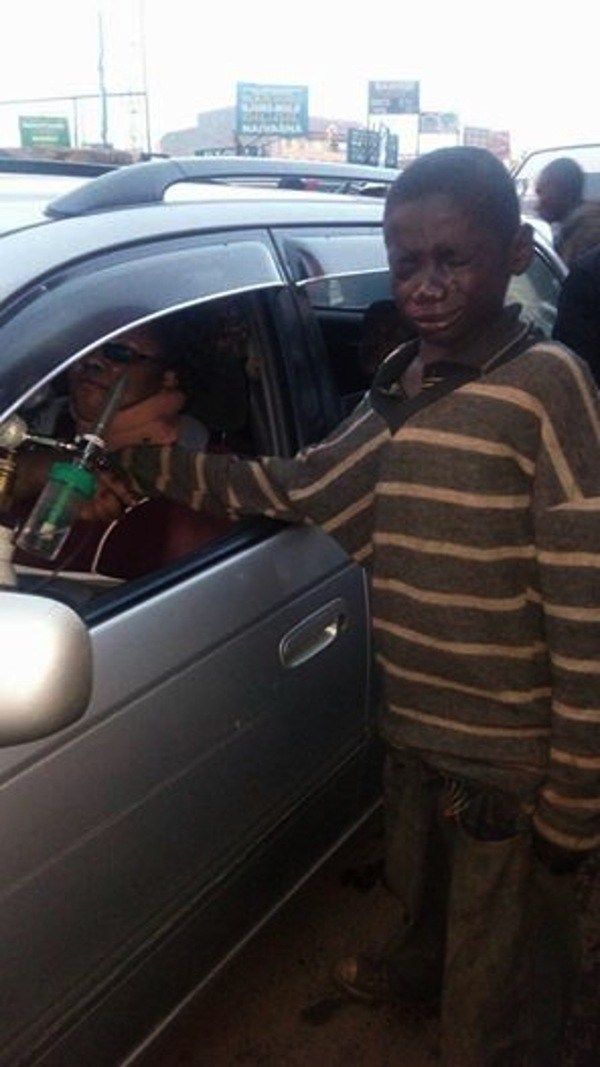 John was shocked to realize that in spite of his poverty, there are people in the world who are worse off than he is—because they don’t even have their health.

Moved to tears, John offered Gladys all the money that he’d taken in that day and held her hand through the window.

A passerby noticed the incident, took some photos, and told the story on the internet. And within a few days, the story had gone viral and triggered a a chain of events that would change both John and Gladys’ lives forever.

After Gladys’ story spread, thousands of donations poured in. In total, kindhearted strangers contributed $80,000 to enable her to travel to India and receive treatment. 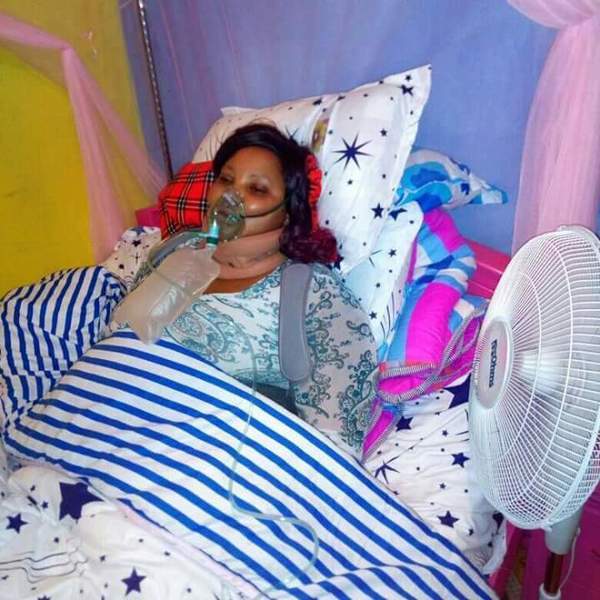 And how is John doing? Well, after all of the attention he received on social media, he was finally rescued from the streets and adopted into a loving home.

The woman who adopted him, Nissy Wambugu, also gave him the opportunity to start studying!

In the end, John’s gesture of kindness helped not just Gladys—but also gave him a mother and a home. 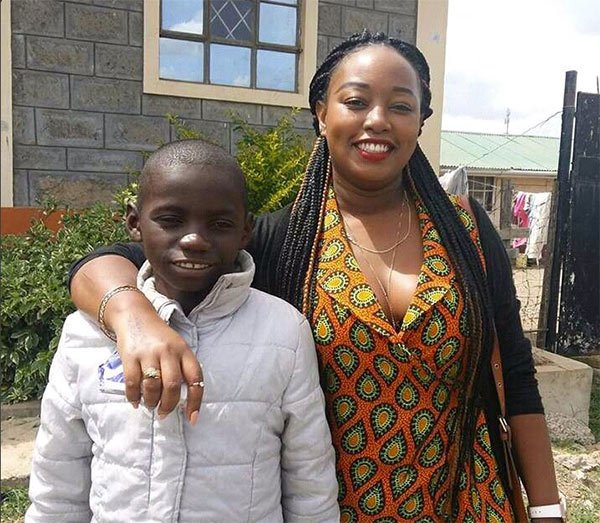 Please share this touching story with your friends and family. And let them know that sometimes all it takes for a miracle to happen is a little human kindness.